Where is Spanish olive oil produced?

Miquel Miralles is attached to the General Management of Oli Treurer. He is part of the second generation of the owner family. His training as an economist has been complemented with numerous courses on foreign trade and specific training in olive grove agronomy. His 17-year experience in olive oil culture qualifies him as one of the most comprehensive specialists in the oil industry.

Spain is the largest olive oil producer in the world. More specifically, olive cultivation in our country represents 30.2% of world production and 41% of the European Union production. Of the olive crop, approximately 92% is dedicated to oil extraction, while the remaining 8% is used for table olives.

Olive oil production in the different regions of Spain

1. Who introduced olive oil in Spain?

The wild olive was one of the first varieties appearing in the Mediterranean until reaching the current species that we know as Olea europaea. And although Spain is today one of the great worldwide olive oil producers, our country didn’t have this long-lived olive tree until the Phoenicians brought it around 1050 BC.

However, it was later the Romans who further expanded these olive tree seeds throughout the Iberian Peninsula, improving the production system of this fruit and making Hispania one of the main olive oil exporters in the Mediterranean.

Later, the Arabs introduced new olive varieties and brought with them new words that would derive from the Spanish terms we use today such as “aceituna” and “aceite“. In addition, they were the ones who, due to their religion, helped to substitute animal oil for olive oil in the diet, not to mention that this oil was used as medicine, cosmetics and even to illuminate homes.

2. Where is olive oil produced in Spain?

Today Spain has 32 Protected Designations of Origin that guarantee that olive oil production is excellent. More specifically, the olive area in our country is more than 2,500,000 hectares, that Spanish olive production is represented in 13 autonomous communities and 34 provinces, but where exactly is olive oil produced and of what variety? Let’s see it:

If there is something for which the autonomous community of Andalusia is known, it is for being one of the great olive oil producers in our country and in the world. In this region alone there are more than a million and a half hectares dedicated to olive trees. And among the olive groves of this community with which olive oil is produced, we find different varieties spread in its provinces. The most important ones are:

In Extremadura, olive tree occupies the largest cultivation area, an account of this is given by the Extremadura provinces of Badajoz (with 70% of the production) and Cáceres, together with some regions of Castilla y León such as Ávila, Salamanca and Zamora. In the area that delimits these provinces, 90% of the olives go to the oil mill, that is, they are used for the production of oil. In this olive production region, there are varieties such as:

The central area of the Iberian Peninsula that includes the Autonomous Communities of Madrid and Castilla La Mancha also has an important production around the olive tree. The most important varieties are the Cornicabra as well as the Castellana, the Alfafara and the Gordal de Hellín.

In this region that produces high-quality oils and includes the autonomous communities of Aragón, La Rioja, Navarra and the Basque province of Álava, the most widespread variety is the Empeltre, which coexists in some areas with La Farga, Verdeña and Royal de Calatayud.

There is a great variety of olives in the Levante area that includes the provinces of Valencia, Alicante and Murcia, many of which are autochthonous, despite the fact that they have little impact on national production. Among the varieties that can be found in this area are those of Blanqueta, Villalonga, Lechín de Granada, Changlot Real and Cornicabra.

2.6. Catalonia and the Balearic Islands.

Last but not least, we have these autonomous communities among which we find two olive production areas: Tortosa-Castellón and Arbequina. In the first place, between the province of Tarragona and Castellón, we find autochthonous varieties such as Farga, Sevillenca and Morru.

On the other hand, and with the exception of the south of Tarragona, the most widespread variety in these communities is the Arbequina that gives its name to the production area. This variety has become one of the favourites due to its commercial value, so it’s increasingly spreading to other areas of Spain. In this area, the Arbequina coexists with other varieties such as Verdial, Empeltre and Argudell.

3. Which is the best Spanish olive oil?

Without going into recommending one variety or another, since after all the choice may be a matter of preferences in the nuances that stand out in olive oil, we can say that the best olive oil is the one that has the category extra virgin olive oil, complying with the minimum requirements demanded by the olive oil regulations. After all, this is oil that best preserves the organoleptic properties of the original olive, regardless of its variety.

The reasons why EVOO is premium or gourmet may depend on the type of cultivation that the producers carry out, the maturation degree of the olive when it’s collected and the type of packaging in which it’s bottled up. Likewise, in these oils, the intensity of the fruity, the attributes of bitterness and itching and the aroma are factors that have an exceptional balance and harmony, which is why they are exquisite EVOOs.

The Santuari de Cura is one of the cultural jewels of the center of Mallorca that you can visit on an excursion to Puig de Randa, in the municipality of Algaida. 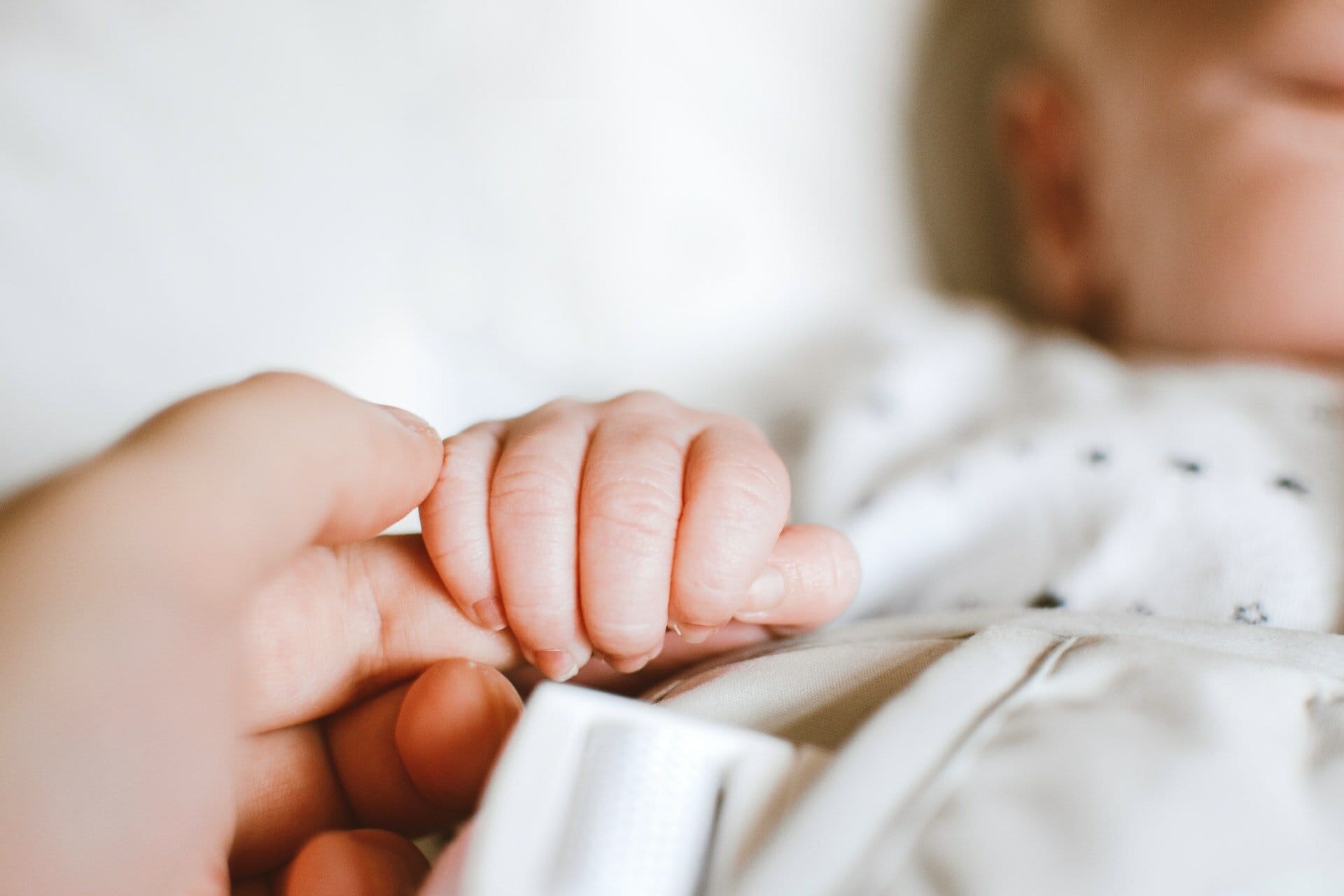 The importance of fat intake during childhood

The importance of fat intake during childhood is often unknown but it is essential for the proper development of organs, the nervous system… 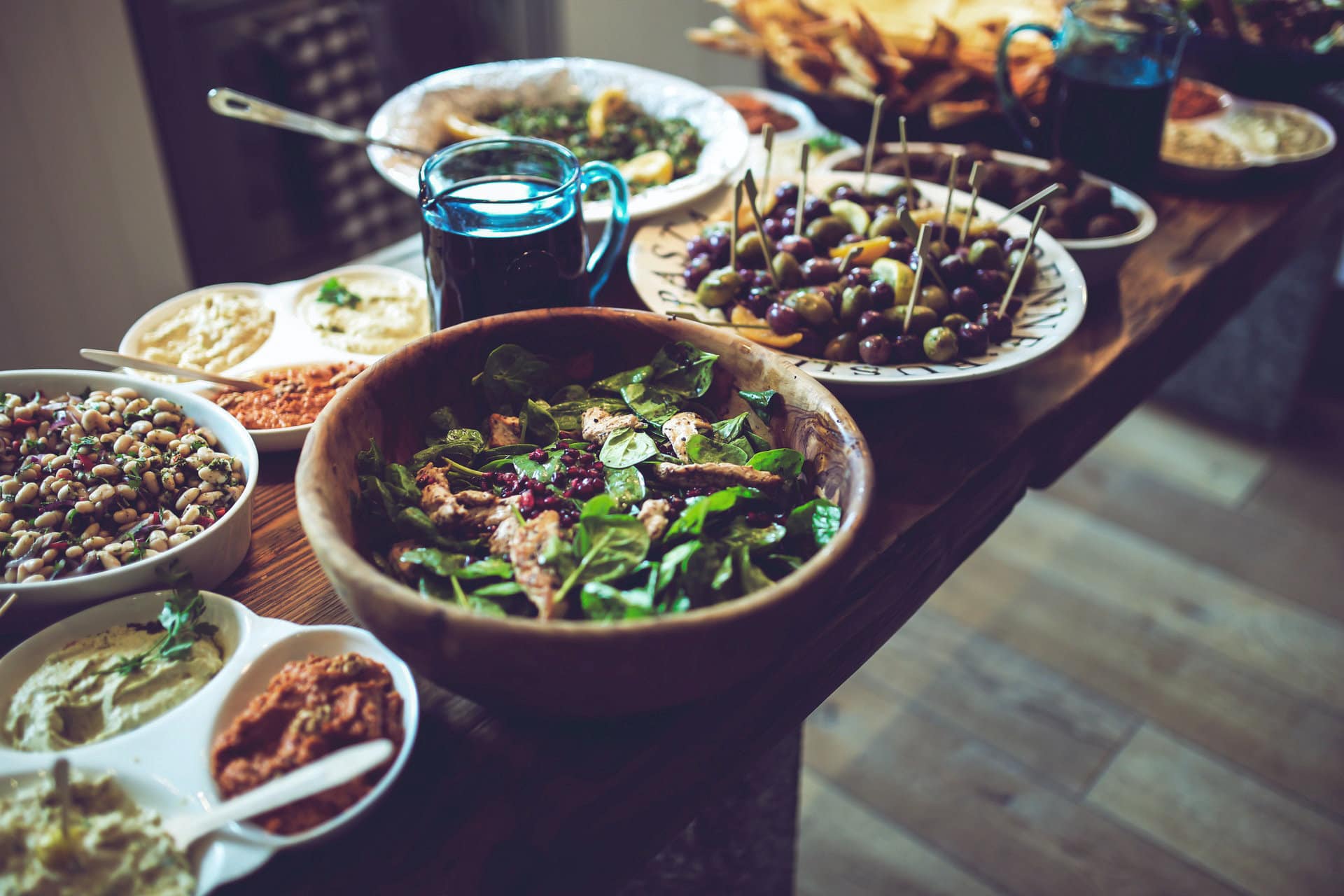 Reasons to include extra virgin olive oil in your diet

We explain the reasons why it is essential to choose extra virgin olive oil in your diet -whatever it may be- as one of the main fats sources.

Castellitx Agrícola, SAT has been a beneficiary of the European Regional Development Fund, whose objective is to improve the internationalization process of SMEs and thanks to which we have improved digital marketing to encourage our internationalization. This action has taken place in 2020. For this, we have had the support of the Xpande Digital Program of the Mallorca Chamber of Commerce.

A way to make Europe