Why is olive oil bitter and spicy?

Extra virgin olive oil is a very special Mediterranean product. Unlike other culinary ingredients, this one has perceptible nuances on the palate that vary depending on its origin and the olive variety used to produce it. Extra virgin olive oils of high quality have distinctive bitterness and spiciness, which makes them unique products to use in the kitchen bestowing your dishes more oomph and flavour. These EVOO’s attributes cause a lot of curiosity and sometimes even rejection. So, let’s dig into the reasons why olive oil is bitter and spicy.

Why is extra virgin olive oil spicy and bitter?

Both the spiciness and the bitterness of extra virgin olive oil are part of what we know as its organoleptic properties. Many of these olive oils, depending on their variety, have distinctive nuances: they can be fruity and fresh oils, with a touch of almonds, tomatoes, etc. But, bitterness and spiciness (both positive attributes) in extra virgin olive oils are common features in the best quality products, those which have been early harvested.

Early harvest extra virgin olive oil, generally carried out at the beginning of October, is known for its powerful colour and its more intense flavour. And although it’s a more difficult oil to produce, its cuisine performance is superior due to its aromatic and flavour concentration as well as its creamier texture.

In this case, it is also worth mentioning that to achieve the highest quality, the processes of harvesting, storing the olives and producing the oil must be well cared for. In fact, multiple factors can prematurely encourage the oxidation of olive oil, that is, the loss of its organoleptic properties.

For this reason, olives are stored in oil mills that protect them from light and air exposure and thereafter, when the oil is produced, a cold extraction system is used. This system utilising mechanical means ensures the preservation of the olive organoleptic properties, that is, its bitterness and itchiness among others.

More specifically, these attributes, perceptible on the palate when a good early harvest oil is tasted, are due to the concentration of oleic acid, polyphenols and natural antioxidants in this product, which protect it from oxidation and which are beneficial qualities for health, as we have already mentioned on several occasions. In short, the spicy and bitter touches of virgin olive oil are indicators of its extra quality and high stability. In particular:

It’s the elemental touch that characterizes the green or veraison olive, the ideal moment of its collection for the production of extra virgin olive oil. Phenolic compounds are the natural chemicals responsible for this attribute. And the more phenolic compounds an oil has (depending on the olive variety) the more intensity can be tasted in the product. As we have mentioned before, this quality directly intervenes in the shelf life of the oil, since it’s equivalent to its antioxidant power.

Moreover, the spicy touch of the oil, noticeable especially in the throat when tasting it, has the same origin of bitterness: polyphenols. It’s also a feature of the first season or early season oils and guarantees their antioxidant and anti-inflammatory power, as well as their stability when cooking at high temperatures.

2. Differences between the main varieties of olives.

The harvest season, the soil composition and the area climate are very important to guarantee the quality of the olive oil. But, as we have commented, the variety of olives is what, mainly, gives the extra virgin olive oil specific nuances, certain organoleptic properties: unique aromas, textures and smells.

In Spain, the world’s leading producer of extra virgin olive oil, we have a wide variety of olive trees and areas of the designation of origin. Each type and region offers the consumer a different flavourful product. Therefore, we wanted to let you know about the main varieties:

Picual variety is the most abundant in Spain, in areas such as Jaen, Cordoba and Granada, but also throughout the world. With its peak shape (hence its name), this olive has notes of green fruit, tomato and fig tree and produces very stable oil, with considerable bitterness and spiciness. This might not be a very convincing product for consumers who are not so used to such an intensity. However, it’s worth mentioning again its flavour is equivalent to oxidation resistance.

Secondly, in terms of areas cultivated in Spain, we find Cornicabra, a variety of olive from provinces such as Madrid, Toledo, Ciudad Real, Caceres and Badajoz, which has an aroma and flavour reminiscent of ripe fruit, mainly apples and tomatoes. Its herbaceous notes and slightly bitter and spicy touches make Cornicabra a stable product adequate for baked recipes.

It is a variety of olive, typical of Andalusia, reminiscent of fresh grass, and which contains certain notes of almond, artichoke and aromatic plants. Its flavour is also sweeter, with little bitterness and slightly spicy notes. Since it has more saturated fat than other varieties, it is often useful for making emulsions, vinaigrettes, creams, pasta and preserved foods.

Empeltre is one of the most spread varieties in our country, which is also located in the Balearic Islands as well as the Aragonese and Catalan areas. This type of olive produces extra virgin oils with sweet touches and minimal bitterness and spiciness. Its fruity nuances of green apple and almond make this variety, which also contains a large number of tocopherols, especially a good ingredient for preparing cold dishes and sauces.

Last but not least, there’s Arbequina, our favourite one, a quality small olive with a very good fat performance, remarkably fragrant and ideal for any consumer’s palate. Arbequina variety, very present in Catalonia and Mallorca, has a fruity aroma and flavour, a nuance that specifically reminds of apple and banana.

Thanks to these slightly sweeter notes, it’s a perfect option for preparing cold dishes and sauces, for cooking fish, meat and vegetables and, of course, to substitute butter in pastries. In fact, its flavour, which is slightly spicy and slightly bitter, gives it great versatility when preparing multiple dishes. Exactly what happens with our designation of origin gourmet product: Treurer extra virgin olive oil 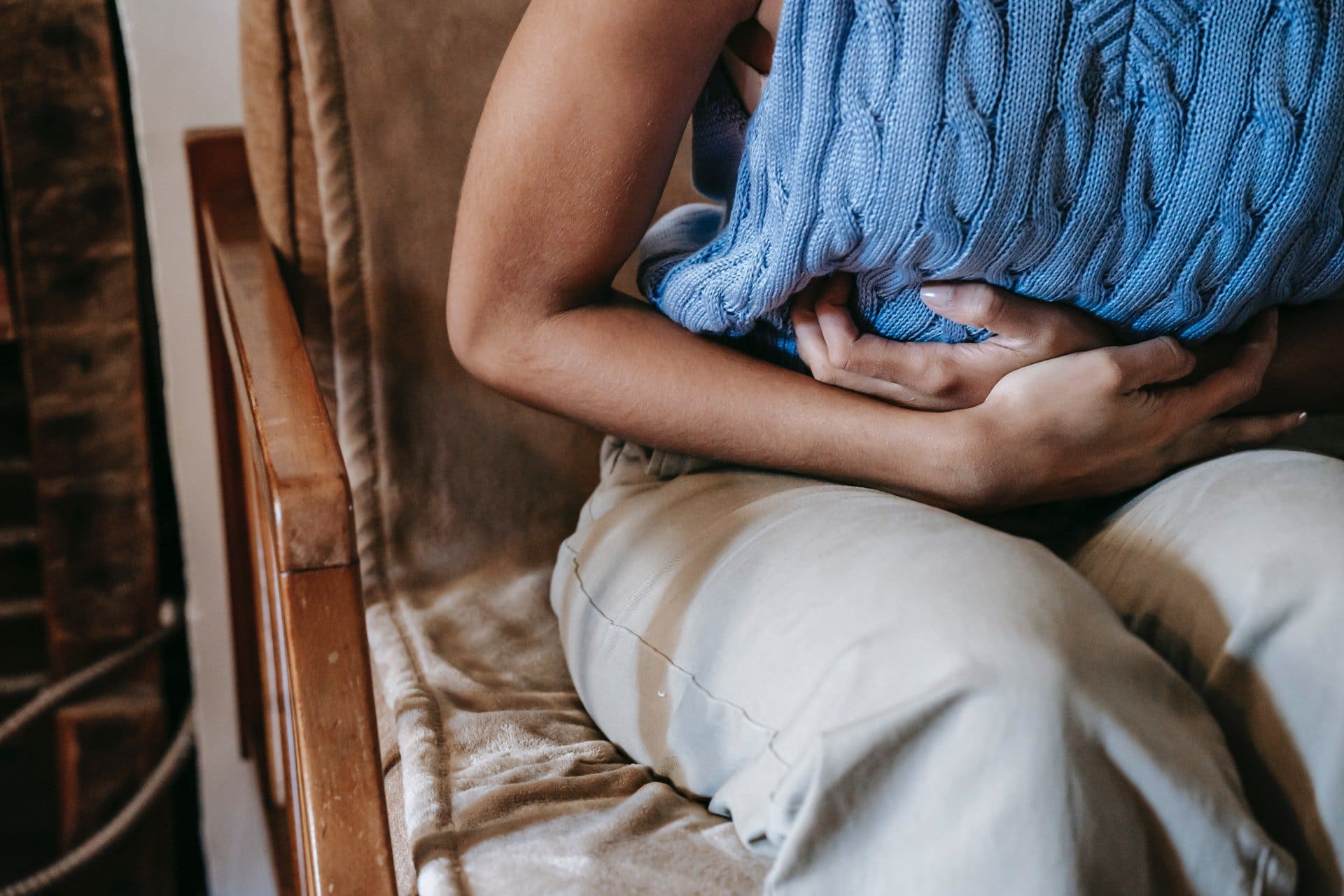